Children of the Mountain was founded in 2009 by Irishman John Matthews. During a visit to a remote village in the district of Ghorka John encountered what he thought was a derelict shed for animals, it was in fact Maitum Primary school. The building was unsafe with dismal dark classrooms void of any color or materials.

John rebuilt the school providing bright and colourful classrooms and committed himself to helping other children facing similar conditions.

Our aim is to support the poorest children in rural and urban Nepal, providing them with opportunity through access to education and personal development. We actively campaign against gender and caste bias and promote education as a practical alternative to rampant child labour. We advocate for investment and directly invest in child centred education as a critical and effective tool in the fight against extreme poverty in rural hill communities. Our programs now include Primary Schools, Kindergartens, Libraries, Computer labs and Dual language literacy 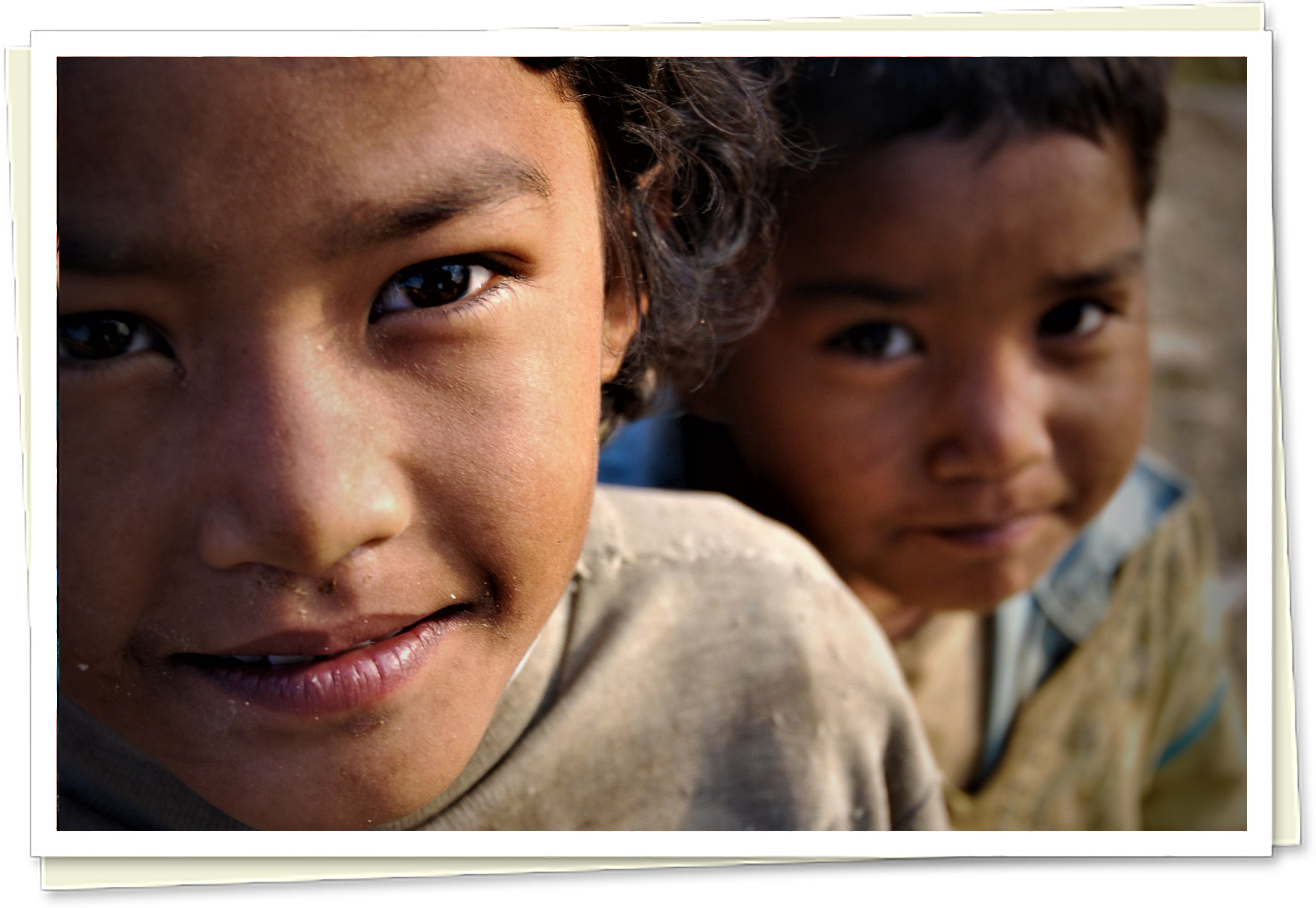 ‘‘We walk to school together every day’’

Sapana & her younger brother Anjit did not go to school but with your support they now have an education.

‘‘I love being a Teacher, it’s a dream come true!’

Aruna was sponsored to attend college and with hard work made her dream a reality. 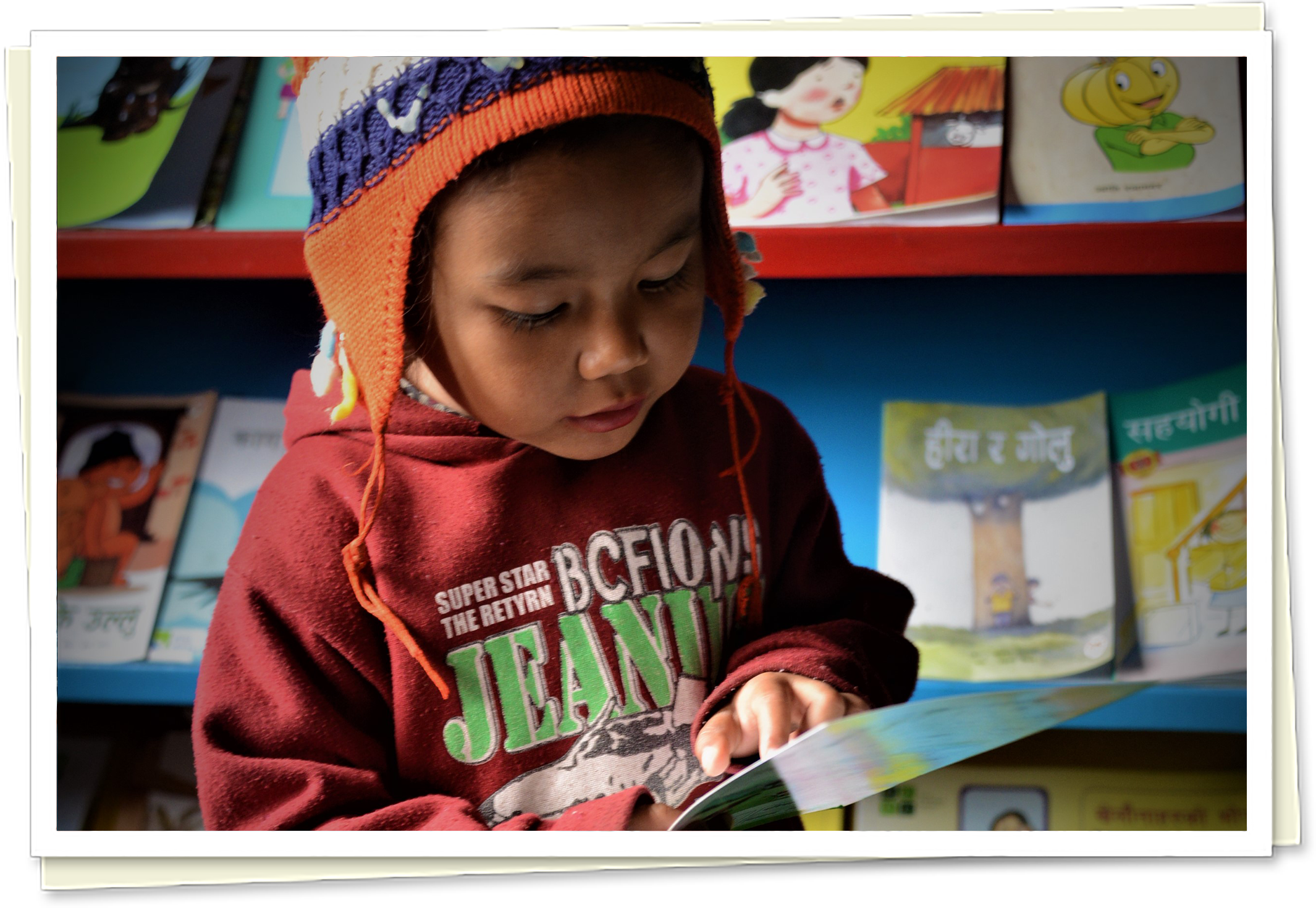 Bikash learned to read on our Nepali literacy program.

GET INVOLVED CHANGE A LIFE